Lords of the Manor bank the benefits of LPG

Lords of the Manor Hotel is a former 17th century rectory with four AA Red Stars. Its restaurant has a Michelin Star and has won three AA Rosettes for its fine food.

Flogas were invited to investigate an energy-saving solution, and proposed designing a new LPG storage system to replace the existing oil arrangement. This would be able to serve the heating and hot water needs of the hotel, along with the needs of the kitchen. 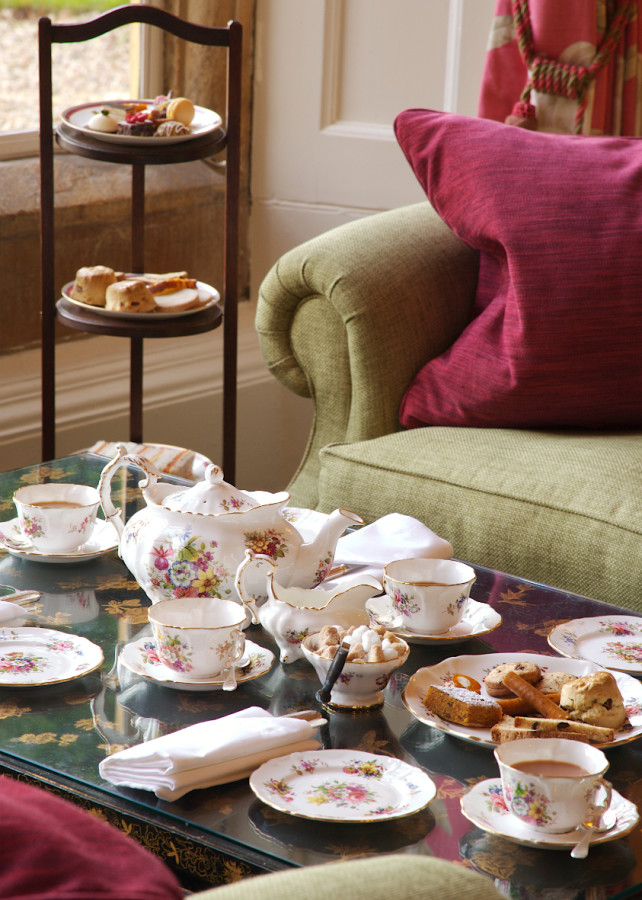 Flogas leads the field in oil to LPG conversion. The project was handled professionally and to a very high standard. Given the nature of our business, we were very pleased by the minimal amount of disruption caused to the hotel.

It is estimated that the conversion project will deliver energy cost savings of £20,000 per annum and also aid the Lords of the Manor’s environmental aims, by reducing the hotel’s carbon emissions by more than 22%.

Paul Thompson, general manager at Lords of the Manor, says: “We’d been using an oil-burning boiler for years, oblivious to the fact that there was an alternative. We were under the impression that oil was the only option, and that the only ways to reduce energy costs were to either switch between oil suppliers, renegotiate our pricing structure, or cut usage. However, once we became aware of the cost and environmental savings on offer with LPG, the decision was simple.”

A discreet and effective solution

Due to the setting of the hotel, and as space was at a premium, Flogas recommended converting the existing oil system and installing an underground LPG system comprising six two-tonne vessels.

"Lords of the Manor is a great example of an off-grid business reaping big financial and environmental benefits, just by making a simple switch from oil to gas. The cost and carbon savings they’ve made speak for themselves, and we’re very pleased to have worked with them to develop a bespoke energy-saving solution that’s delivering such tangible results."

To find out more about switching
your fuel supply to Flogas

Would you rather talk to us?

One of our experts will be
happy to assist you on